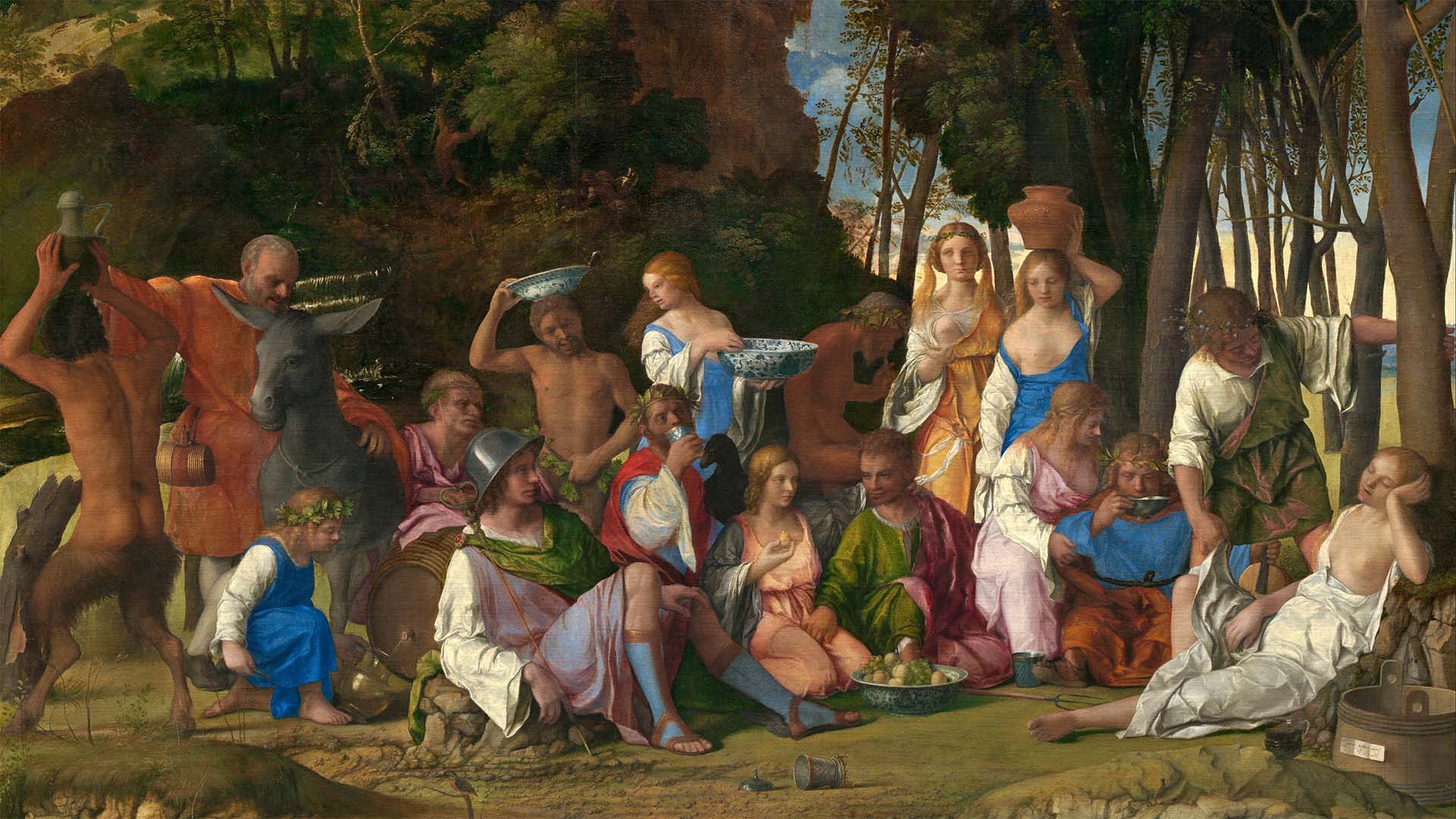 What will your verse be?
Sign up
Login
or

What will your verse be? 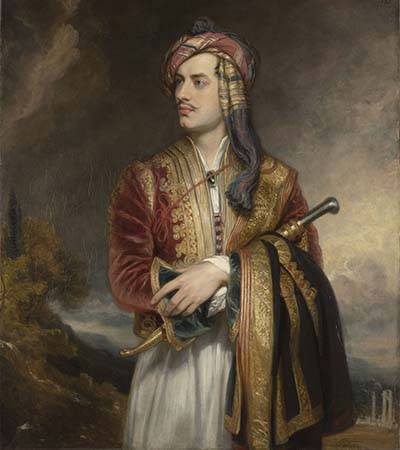 She walks in beauty, like the night
Of cloudless climes and starry skies;
And all that’s best of dark and bright
Meet in her aspect and her eyes... 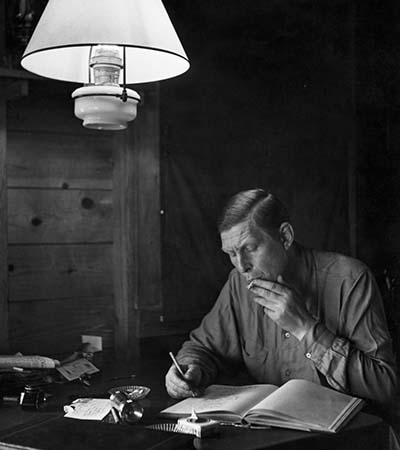 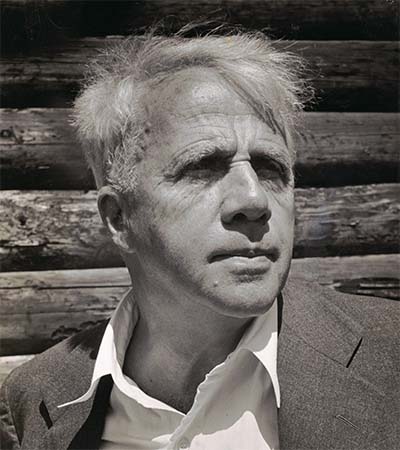 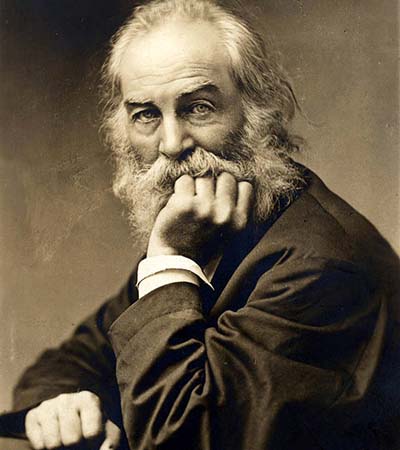 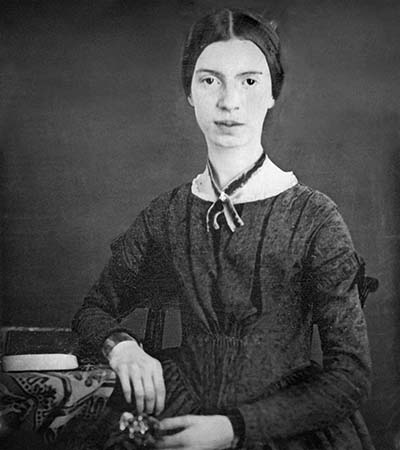 Create beautiful pages for your profile and your poems, each with its own cover photo.

Belong to a community of writers. Interact with fellow poets through comments or private messages.

Tightly-folded bud, I have wished you something None of the others would: Not the usual stuff About being beautiful,

The pig, if I am not mistaken; Supplies us sausage, ham, and baco… Let others say his heart is big— I call it stupid of the pig.

Unbiased at least he was when he a… Having never set eyes on the land… Between two peoples fanatically at… With their different diets and inc… “Time,” they had briefed him in L…

1
The World on High
by Robert L. Martin

The other world Of imagination and pleasure, Of mobile truths that Cater to our desires and dreams Within a reachable distance,

“O who can ever gaze his fill,” Farmer and fisherman say, “On native shore and local hill, Grudge aching limb or callus on th… Father, grandfather stood upon thi…

Chosen from lands unseen, from distant skies, geniuses and laborers, selected to fulfill a part of life’s furthest dream,

1
Life LVI. Faith is a fine invention (202)
by Emily Dickinson

Faith is a fine invention For gentlemen who see; But microscopes are prudent In an emergency!

2
The Mask
by Maya Angelou

I climbed through woods in the hou… Evil air, a frost—making stillness… Not a leaf, not a bird— A world cast in frost. I came out… Where my breath left tortuous stat…

I thought it would last my time— The sense that, beyond the town, There would always be fields and f… Where the village louts could clim… Such trees as were not cut down;

Margaret Eleanor Atwood (born November 18, 1939) is a Canadian poet, novelist, literary critic, essayist, teacher, environmental activist, and inventor. Since 1961, she has published 18 books of poetry, 18 novels, 11 books of non-fiction, nine collections of short fiction, eight children's books, and two graphic novels, and a number of small press editions of both poetry and fiction. Atwood has won numerous awards and honors for her writing, including two Booker Prizes, the Arthur C. Clarke Award, the Governor General's Award, the Franz Kafka Prize, Princess of Asturias Awards, and the National Book Critics and PEN Center USA Lifetime Achievement Awards. A number of her works have been adapted for film and television.

Robert Lee Frost (March 26, 1874 – January 29, 1963) was an American poet. His work was initially published in England before it was published in the United States. Known for his realistic depictions of rural life and his command of American colloquial speech, Frost frequently wrote about settings from rural life in New England in the early 20th century, using them to examine complex social and philosophical themes. Frequently honored during his lifetime, Frost is the only poet to receive four Pulitzer Prizes for Poetry. He became one of America’s rare “public literary figures, almost an artistic institution”. He was awarded the Congressional Gold Medal in 1960 for his poetic works. On July 22, 1961, Frost was named poet laureate of Vermont.

Seamus Justin Heaney (13 April 1939 – 30 August 2013) was an Irish poet, playwright and translator. He received the 1995 Nobel Prize in Literature. Among his best-known works is Death of a Naturalist (1966), his first major published volume. Heaney was and is still recognised as one of the principal contributors to poetry in Ireland during his lifetime. American poet Robert Lowell described him as “the most important Irish poet since Yeats”, and many others, including the academic John Sutherland, have said that he was “the greatest poet of our age”. Robert Pinsky has stated that “with his wonderful gift of eye and ear Heaney has the gift of the story-teller.” Upon his death in 2013, The Independent described him as “probably the best-known poet in the world”.

Frederic Ogden Nash (August 19, 1902 – May 19, 1971) was an American poet well known for his light verse. At the time of his death in 1971, The New York Times said his “droll verse with its unconventional rhymes made him the country’s best-known producer of humorous poetry”. Nash wrote over 500 pieces of comic verse. The best of his work was published in 14 volumes between 1931 and 1972.

Wystan Hugh Auden (21 February 1907 – 29 September 1973), who published as W. H. Auden, was an Anglo-American poet, born in England, later an American citizen, regarded by many as one of the greatest writers of the 20th century. His work is noted for its stylistic and technical achievements, its engagement with moral and political issues, and its variety of tone, form and content. The central themes of his poetry are love, politics and citizenship, religion and morals, and the relationship between unique human beings and the anonymous, impersonal world of nature. Auden grew up in Birmingham in a professional middle class family and read English literature at Christ Church, Oxford. His early poems, written in the late 1920s and early 1930s, alternated between telegraphic modern styles and fluent traditional ones, were written in an intense and dramatic tone, and established his reputation as a left-wing political poet and prophet. He became uncomfortable in this role in the later 1930s, and abandoned it after he moved to the United States in 1939, where he became an American citizen in 1946. His poems in the 1940s explored religious and ethical themes in a less dramatic manner than his earlier works, but still combined traditional forms and styles with new forms devised by Auden himself. In the 1950s and 1960s many of his poems focused on the ways in which words revealed and concealed emotions, and he took a particular interest in writing opera librettos, a form ideally suited to direct expression of strong feelings.

Philip Arthur Larkin (9 August 1922 – 2 December 1985) was an English poet and novelist. His first book of poetry, The North Ship, was published in 1945, followed by two novels, Jill (1946) and A Girl in Winter (1947), but he came to prominence in 1955 with the publication of his second collection of poems, The Less Deceived, followed by The Whitsun Weddings (1964) and High Windows (1974). He was the recipient of many honours, including the Queen's Gold Medal for Poetry. He was offered, but declined, the position of poet laureate in 1984, following the death of John Betjeman.

The Story of Me The Abridged “Cliff Notes” Version Enter, Stage Right Not much to tell So this will be quick Nothing special happened Though many memorable moments I was born smart More clever than most But sadly, I did not apply My mind to its full potential I’ve fallen in love And then out of love Once, twice, maybe thrice And now, fallen in love once more I led a quiet life Never been famous Never been filthy rich Done nothing exceptional Children I raised Fine, grown up now I’m glad they’re not like me They’ll realize all of their dreams Others, I help Whenever I could I try to pay it forward Hoping to get it on the flipside Some I’ve rubbed The wrong way, and so I hope they will forgive me Before I leave starship Earth The story of me Quite long in years Short on accomplishments A busload of pleasant memories Exit, stage left The End. Vic Evora 08-26-2015

“Who am I? I'm a poet. What do I do? I write. And how do I live? I live.” –Rodolpho, in Puccini's La Bohème <strong>Before Passion Becomes Philosophy</strong> <i>Such Beauty Such Fair Beauty That We Should Know In Them And Call Them Ours…</i> The Rose, Symbol of Passion. The embodiment of life. Its scent enchanting... Its petals enticing... In each silky-smooth... &nbsp;fragile fold... Images of past, present, and future Are suggestively rendered And ready to be found. The Rose, Symbol of Philosophy The representation of opposites. A source of profound beauty And at the same time, If one fails to grasp it properly, A source of prolific pain And resonant regret. This Blog is dedicated to the Passion of Life Before the Philosophy of tomorrow gives it <i>Its</i> meaning. The yearnings... the longings... The desirous aching found Within each unrestricted beat Of a man's heart. This is my story and these are my songs Now and for all time <strong>WELCOME TO THE PLAYGROUND OF MY MIND…</strong>

Born and raised in the subs of Dublin city, Ireland. I'm a 30year old tarot reader witch bitch. Muggle job is an animal care assistant. I wrote under a ghost name (alexis faye) as frankly I love poetry mine isn't viewed by anyone so i wanted to share it, and got the courage to do so when I stopped relying on other people and started to carve my own path. I write mostly depression riddled poetry. Some are about my past including being sexual assaulted, abuse at the hands of several exs and alot of my poems are actually based around my ex fiance who is actually in jail for murder. My life isnt what I wanted but I'm here now sure.

“Without poets, without artists, men would soon weary of nature's monotony.” —Guillaume Apollinaire

“Poetry is the spontaneous overflow of powerful feelings: it takes its origin from emotion recollected in tranquility.” —William Wordsworth 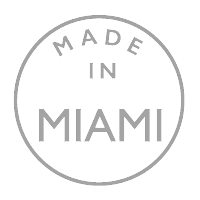 What will your verse be?
Sign up
Login
or